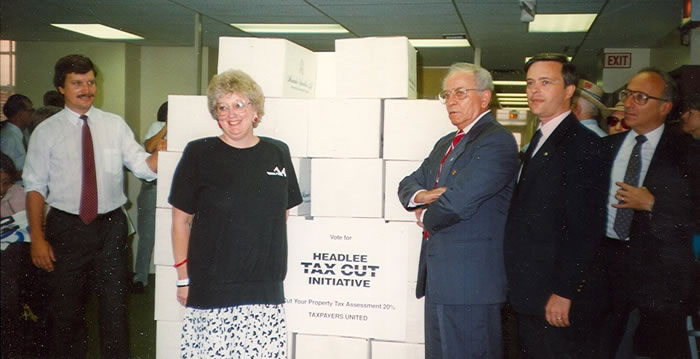 What is the Headlee Amendment?


Get this in PDF Format

In 1978, Michigan voters approved an amendment to the Michigan Constitution known as the Headlee Amendment. This amendment included a number of provisions related to state and local taxes. These became Sections 25 through 33 of Article IX of the state constitution. This article is about section 31 concerning local government taxes. Section 31 created several new laws related to local government taxation, including:

The property tax revenue limitation requires that if the assessed value of a local tax unit’s total taxable property increases by more than the inflation rate, the maximum property tax millage must be reduced so that the local unit’s total taxable property yields the same gross revenue, adjusted for inflation. This is done looking at the total state equalized value (SEV) change from one year to the next. It does so looking at the entire tax unit’s jurisdiction, not based in each parcel. The change of SEV from one year to the next does not include any change that resulted from new construction.

Headlee limited the overall growth of state equalized value for a jurisdiction, not for an individual parcel. So, an individual parcel of property, whose SEV equals one half of the property’s true cash value could, under Headlee, have an increase in taxable value greater than inflation. This would later change under Proposal A.

Headlee protected property owners from increases in taxes by rolling back the tax rate (millage), but it has had another effect too. It has, along with Proposal A, which was approved in 1994 and will be discussed in a follow-up piece, limited local government revenue, in some cases, to the point where it contributes to budget constraints. With revenue growth limited, even local units that have been fiscally conservative are finding themselves facing uncertain budget situations. Part of this is due to lower revenue from property taxes. The recent recession caused a reduction in property values, which lead to lower property tax revenue for local units. Now, as property values have recovered, the Headlee Amendment and Proposal A have prevented property tax revenues from catching up. While Headlee and Proposal A are far from entirely to blame for many of the fiscal crises Michigan municipalities are facing, they certainly have not made it easier for local governments to deal with these challenges. 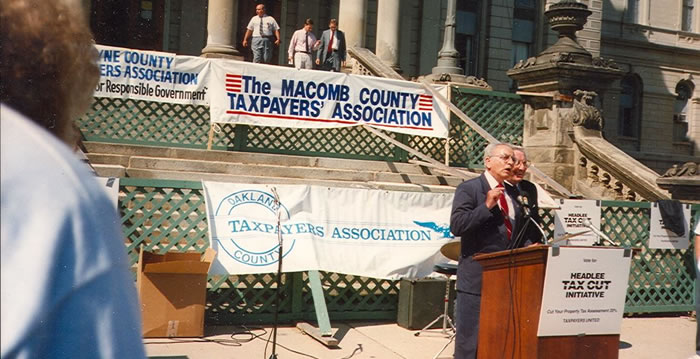